Substantial progress has been made on the removal of harmful trans fat from food: 58 countries have introduced laws to date that will protect more than 3 billion people from the toxic fat by end of 2021. 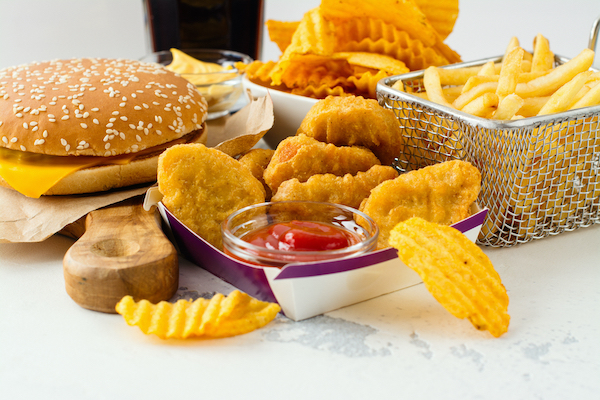 However, more than 100 countries have yet to act to eliminate trans fat from their national food supply and make the world trans fat free by 2023. To recognise countries who achieve trans fat elimination, the World Health Organization (WHO) announced a certification scheme.

In collaboration with Resolve to Save Lives, an initiative by Vital Strategies, the WHO launched their second Progress Report on Global Trans Fat Elimination 2020 on 9 September 2020.

Dr Tedros Adhanom Ghebreyesus, WHO’s Director-General, opened the launch event reminding the audience that the leading cause of deaths in the world, non-communicable diseases (NCDs), has not disappeared despite the current focus on containing the COVID-19 pandemic. He stressed the necessity of preventative interventions such as trans fat elimination.

Dr Tedros announced that WHO will develop a certification scheme to recognise countries that achieve the elimination of industrially produced trans fats. Similar to WHO’s lead in eradicating smallpox and polio, WHO is set to eliminate an NCD risk factor for the first time.

“Some may think we need to slow our efforts on trans fat elimination and focus on Covid-19. In truth, prevention is more important than ever. Trans fat elimination prevents heart attacks, and as such reduces the burden on healthcare facilities.” Dr Tom Frieden, President and CEO, Resolve to Save Lives

The progress report tracks Member States’ policy actions to remove trans fat from their food supply two years ago. It shows that countries increasingly adopt best practice policies (ban of partially hydrogenated oils, the source of artificial trans fats, or compulsory limit of artificial trans fats of 2g per 100g fat/oil in all foods). To date, 58 countries have introduced laws to protect their populations from trans fat – 40 of them best practice policies.

In addition to national action, regional approaches to trans fat elimination have also seen progress. In 2019, the European Union introduced a 2% limit for trans fat, and the Pan American Health Organization launched a Regional Plan of Action to Eliminate Industrially Produced Trans-Fatty Acids 2020-2025.

About trans fats
Industrially produced trans fats, found in foods such as baked goods and snack foods, increase the risk for heart disease and are estimated to cause more than 500,000 deaths per year. WHO recommends that trans fat intake does not exceed 1% of total daily energy intake. WHO’s REPLACE action package supports governments in replacing industrially produced trans fat with healthier alternatives.