Members of parliament being champions in prevention and control of NCDs

The next capacity building meeting is set for September 8th 2021 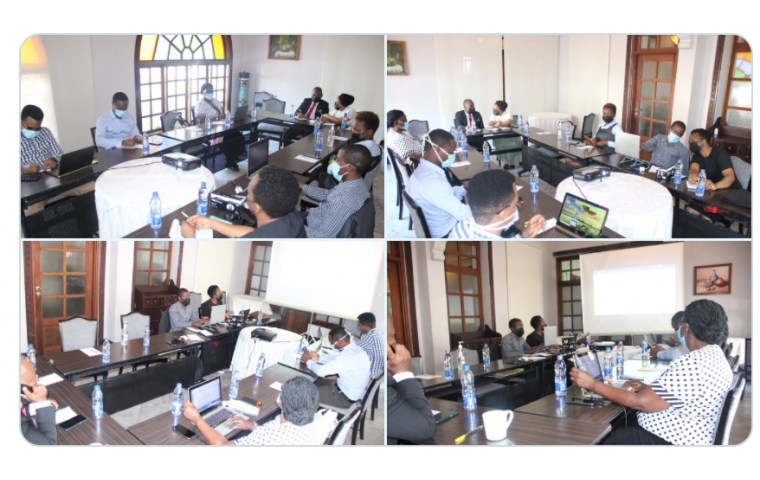 Together, let’s Act on NCDs