The second Global Week for Action in 2019 built on a momentous first year and was geared towards the first UN High Level Meeting (HLM) on Universal Health Coverage (UHC). The campaign focused on specific advocacy priorities and asks for the UHC HLM.

During the week itself, the #enoughNCDs campaign hashtag and associated messages reached over 2.4 million people on Twitter alone, with over 1000 people contributing to the online conversation from 88 countries, and more than 50 activities around the world. 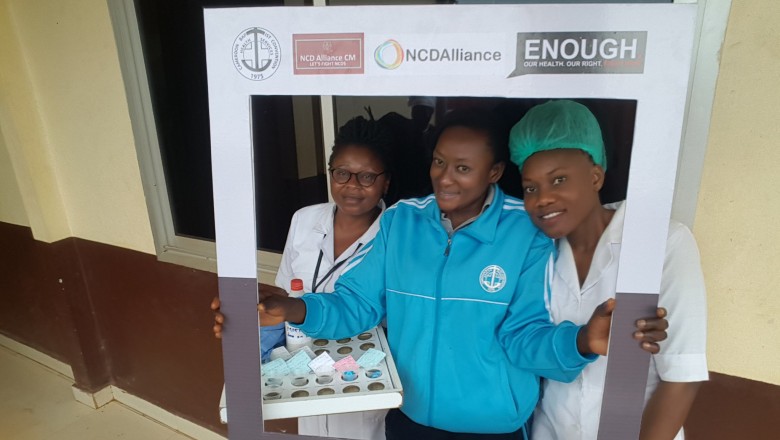 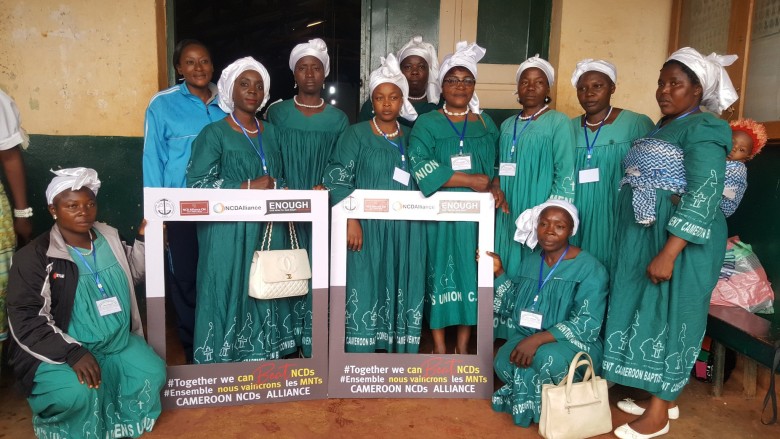 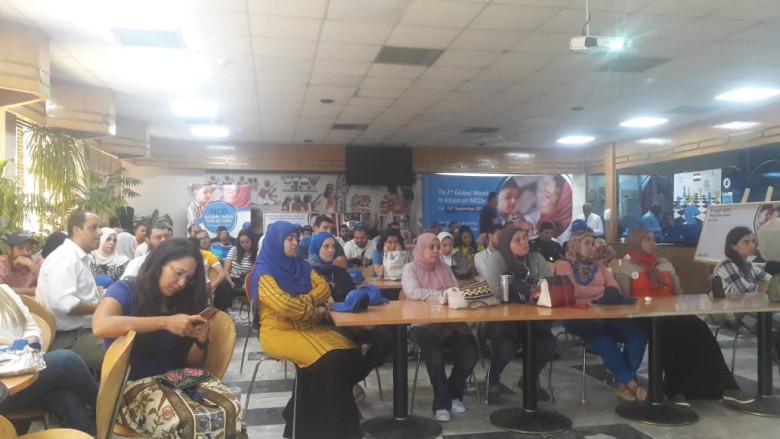 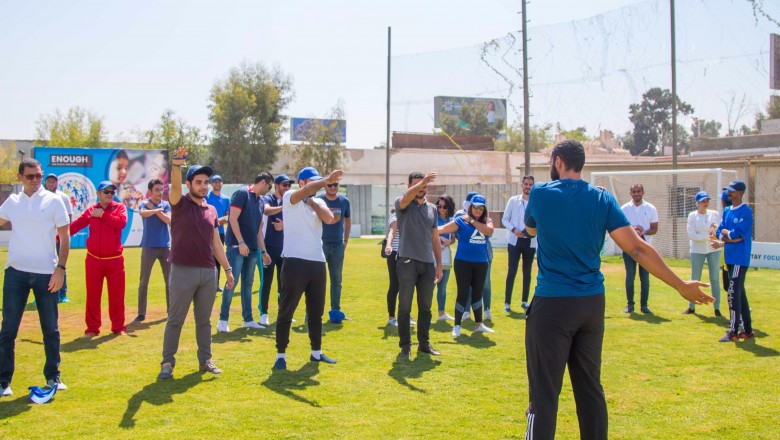 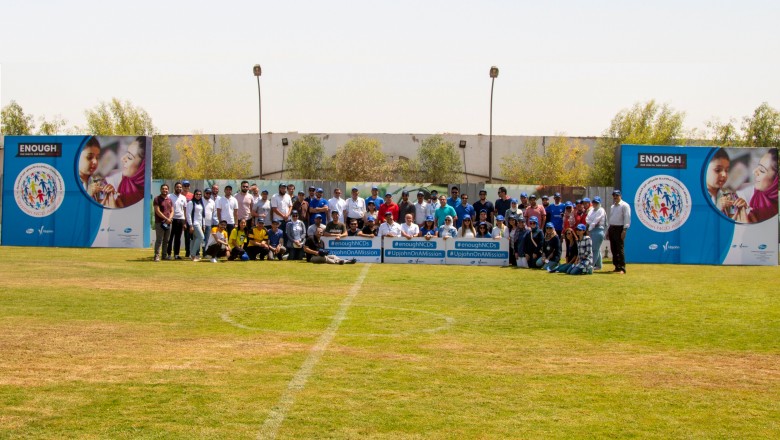 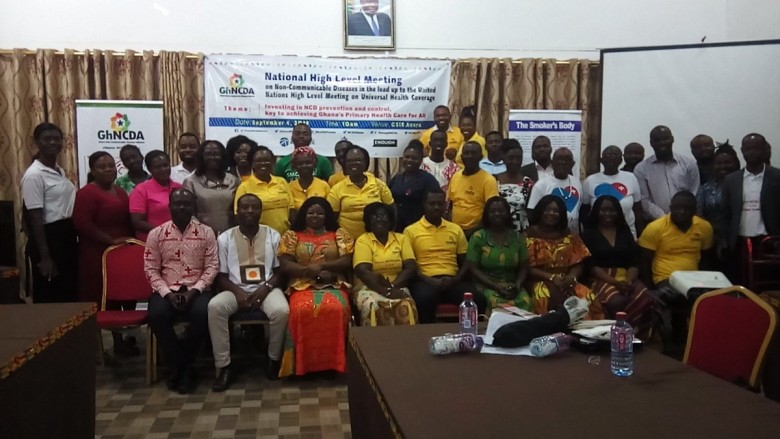 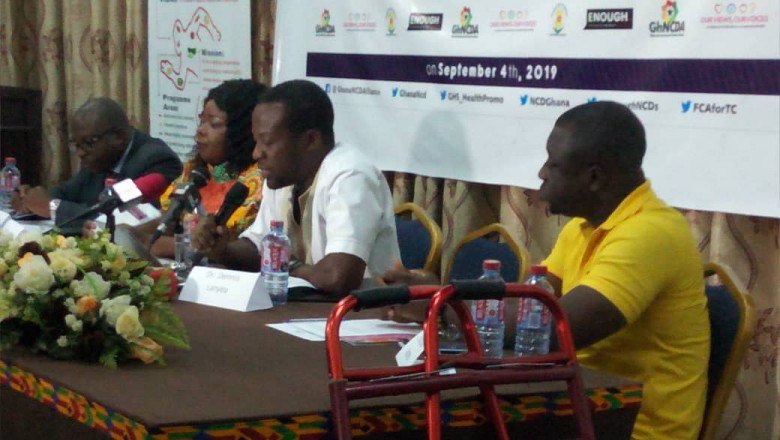 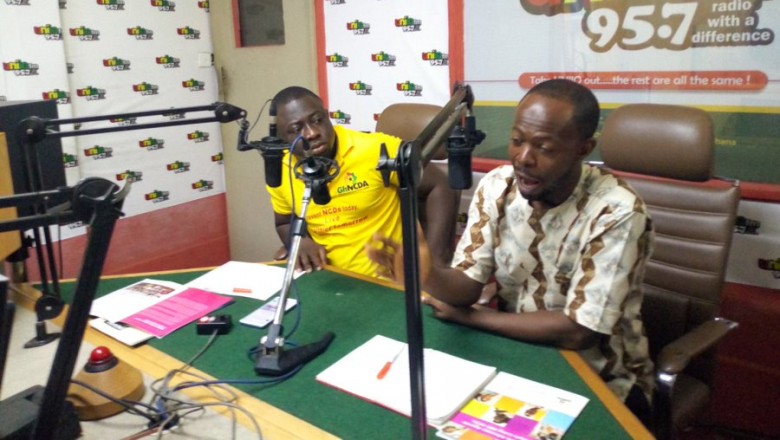 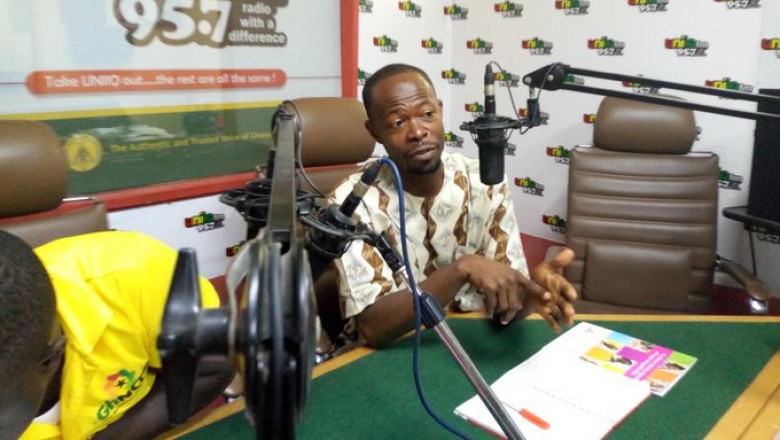 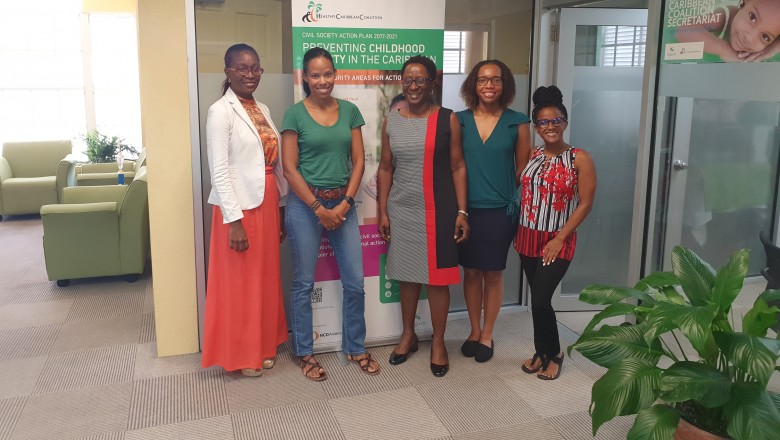 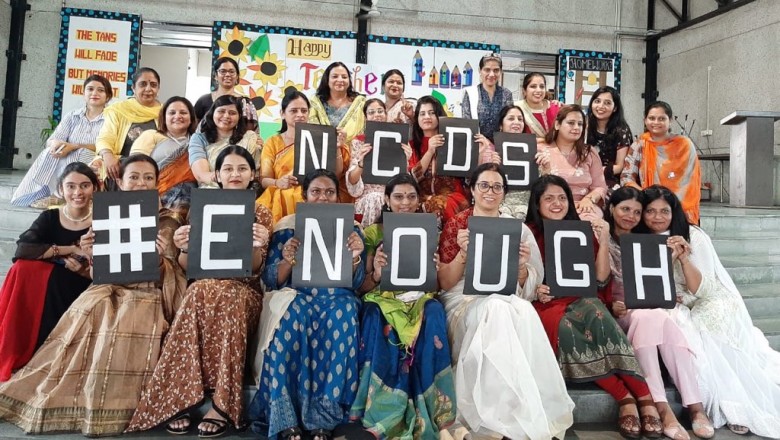 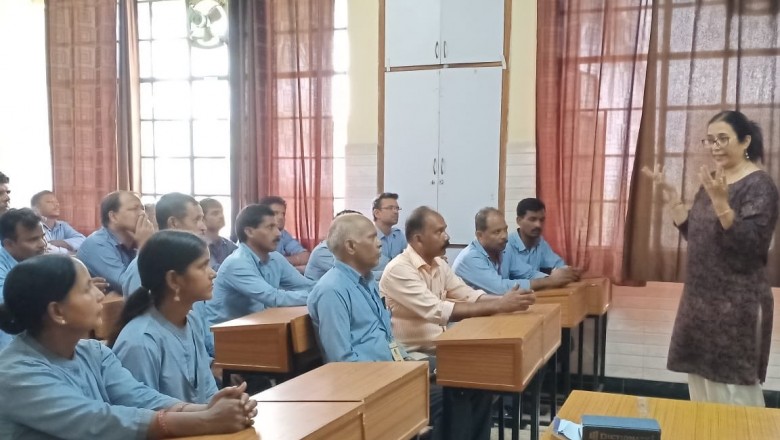 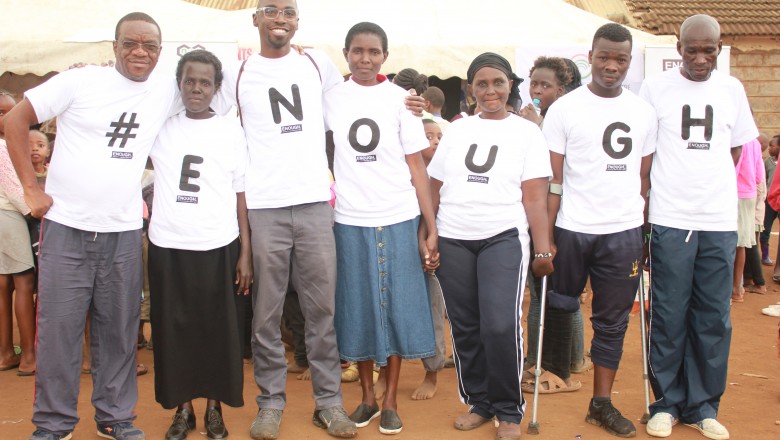 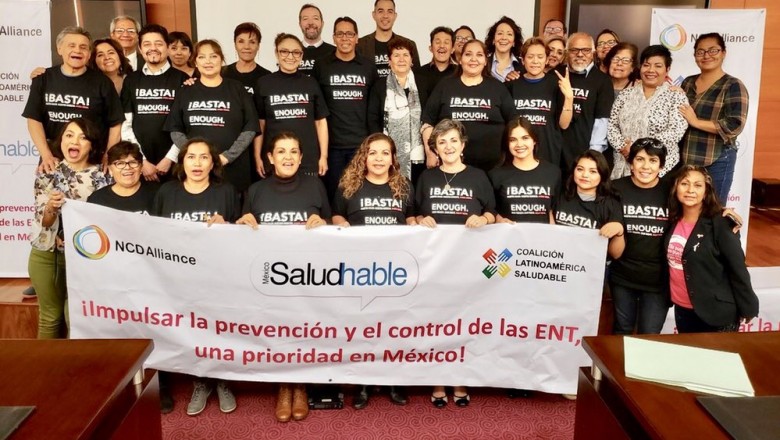 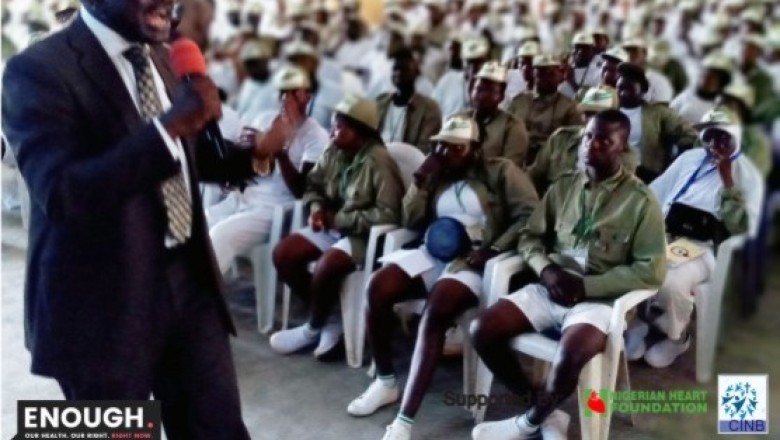 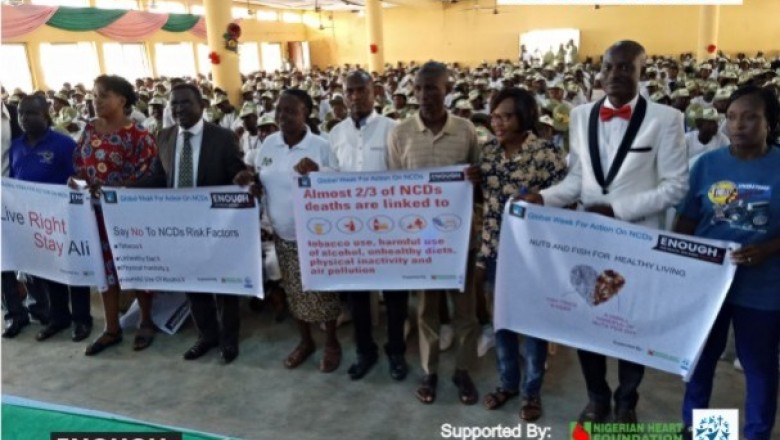 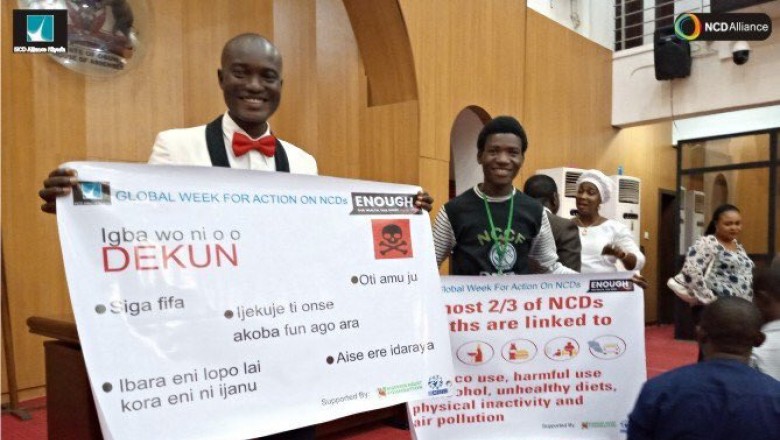 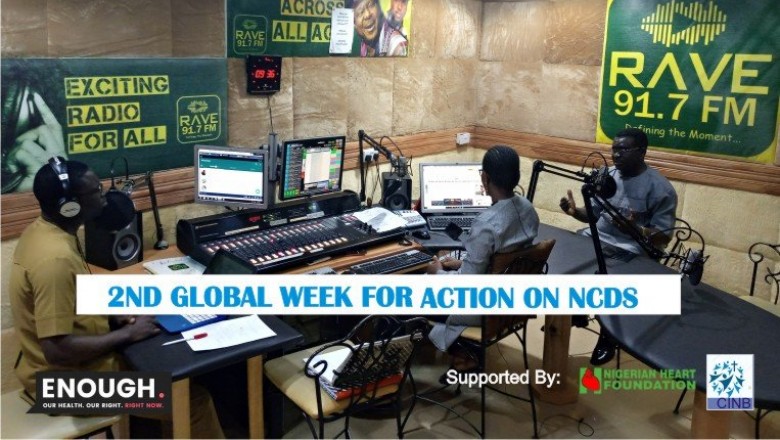 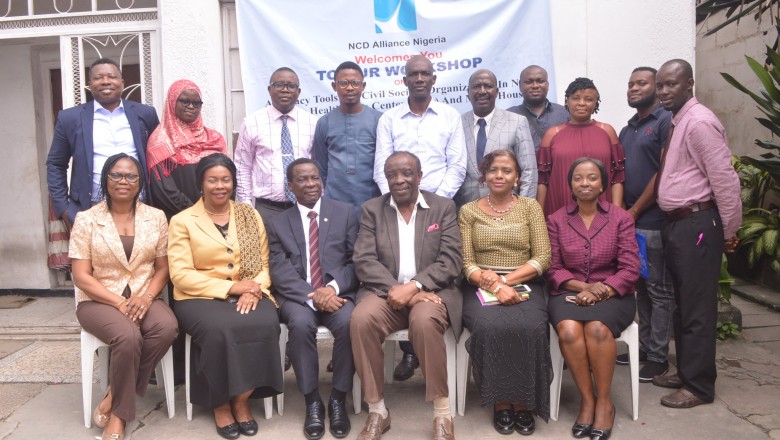 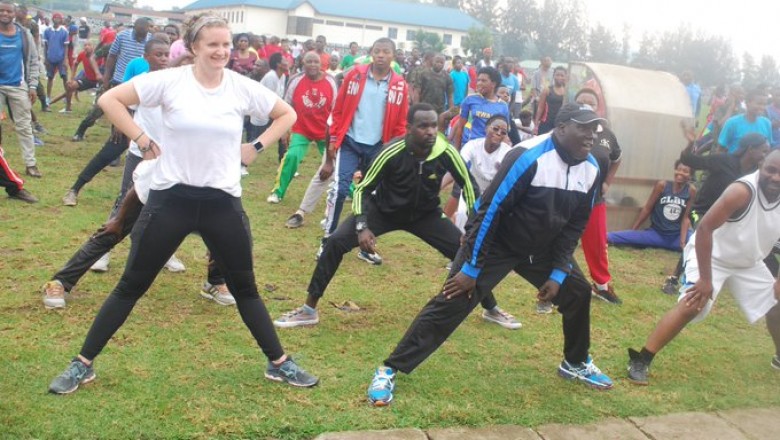 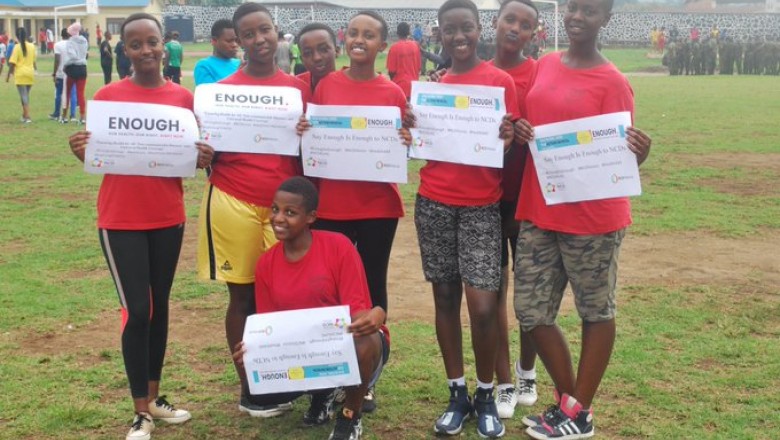 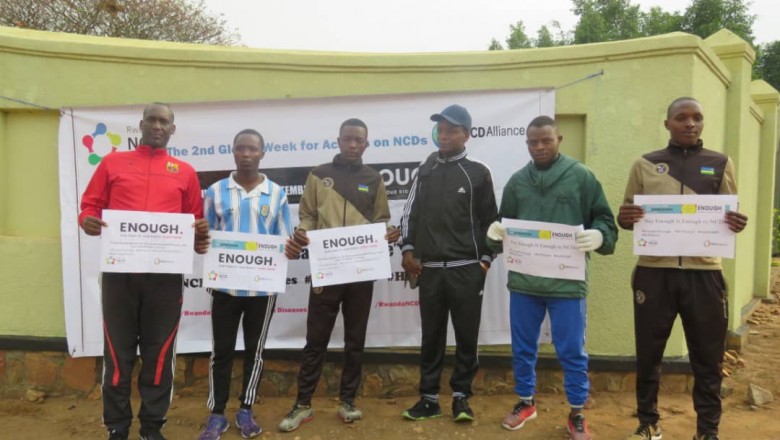 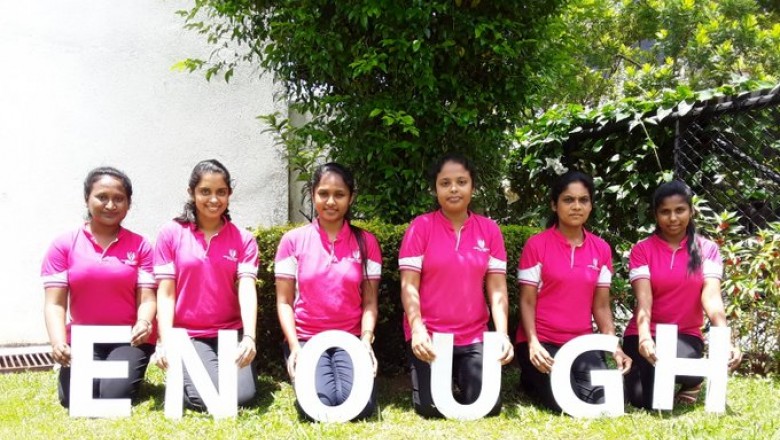 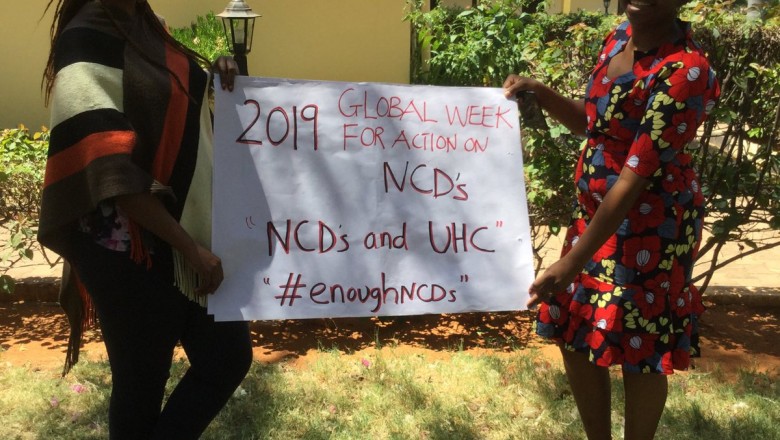 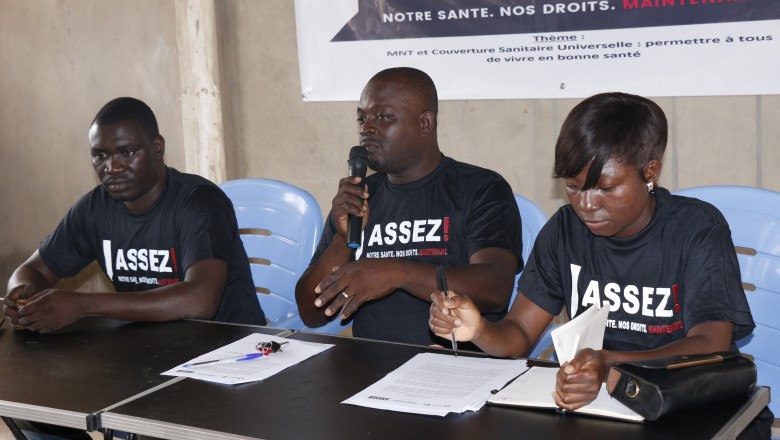 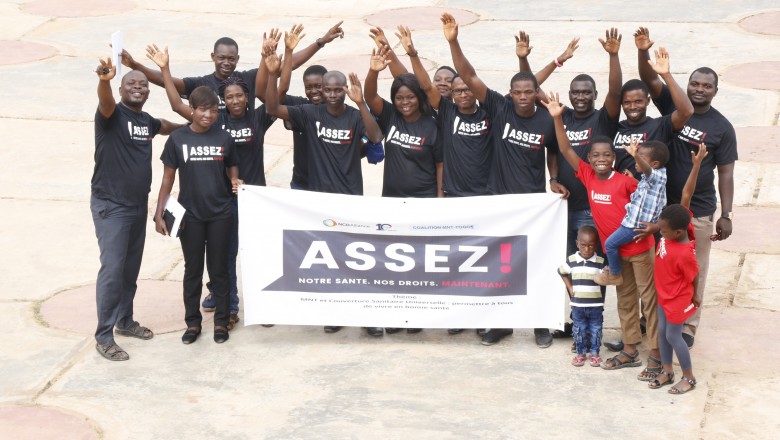