The Global Week for Action on NCDs is a global campaign that aims to unite the NCD movement each year under a specific theme.

The 2018 High Level Meeting (HLM) on NCDs inspired the Global Week for Action as part of wider campaigning toward the 3rd UN HLM on NCDs in September 2018 under the theme - ENOUGH. OUR HEALTH. OUR RIGHT. RIGHT NOW.

As attention pivoted from Geneva’s World Health Assembly launch and advocacy to the UN HLM, country and region-based advocates developed localised version of the ‘ENOUGH’ campaigns, mobilising and demanding action from political leaders.

Using Twitter as an indicator of the first ever global NCD campaign’s reach, more than 1,200 contributors in over 80 countries produced more than 3,100 tweets using the #enoughNCDs hashtag, reaching more than 4 million people. 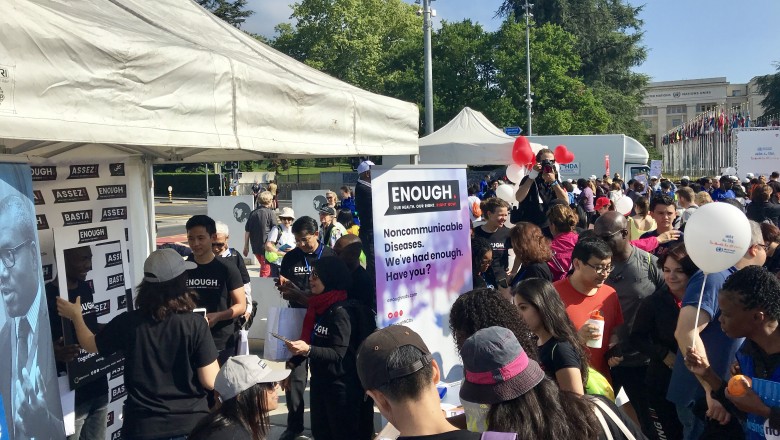 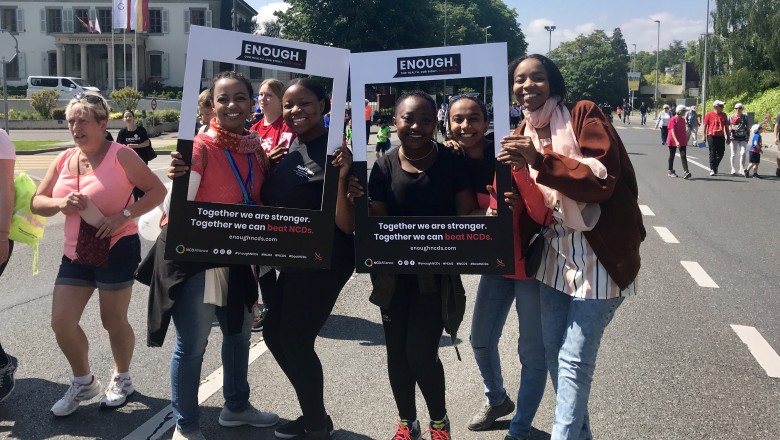 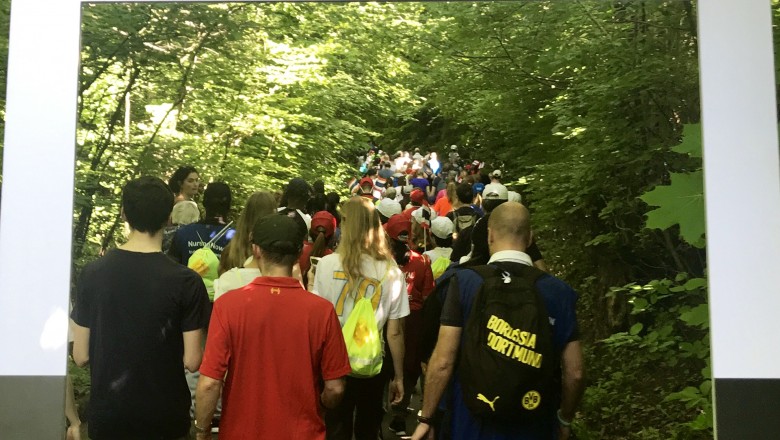 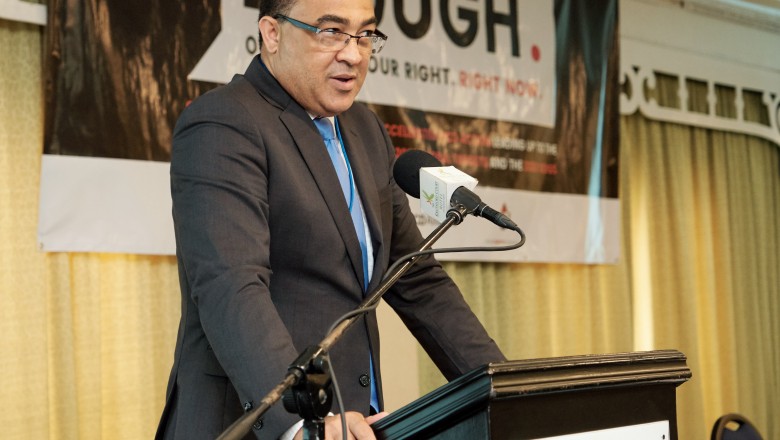 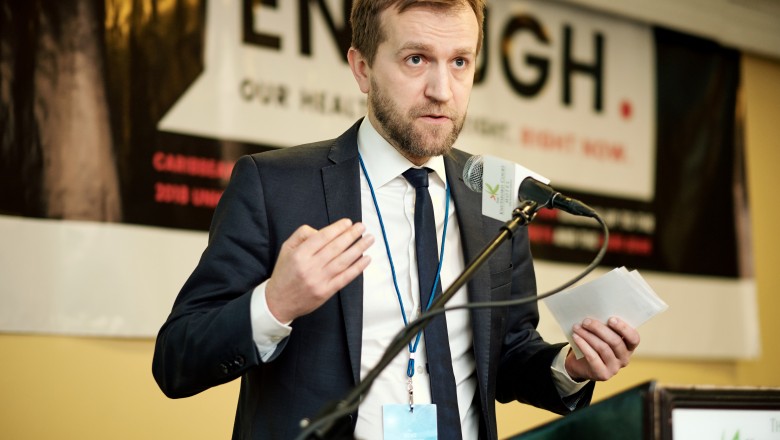 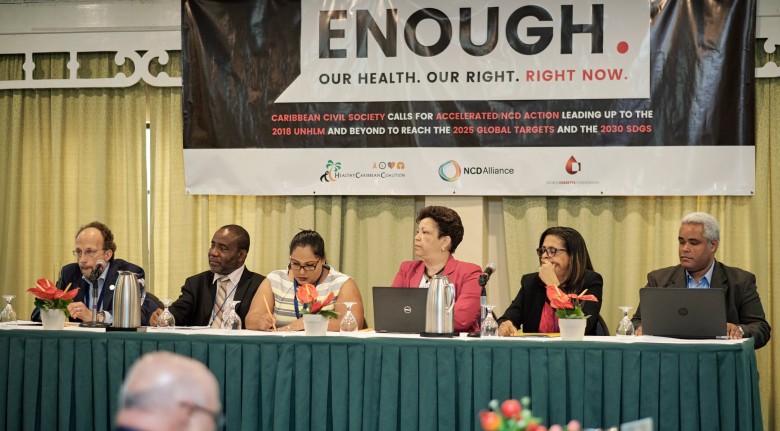 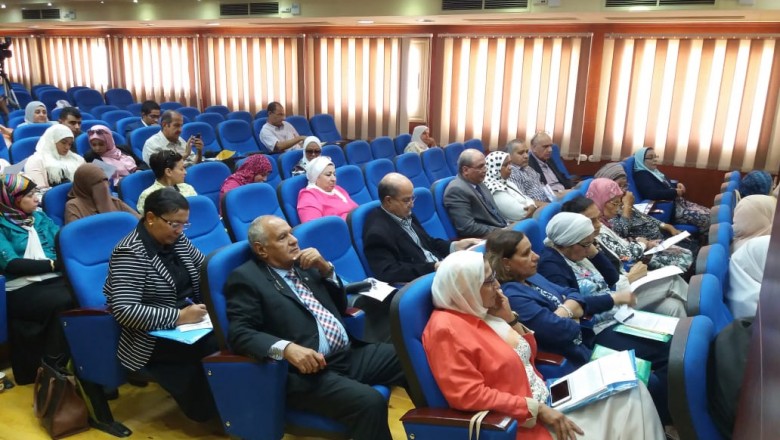 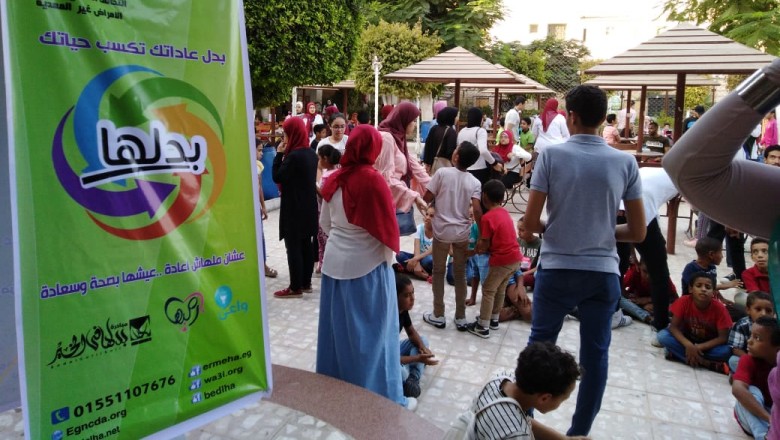 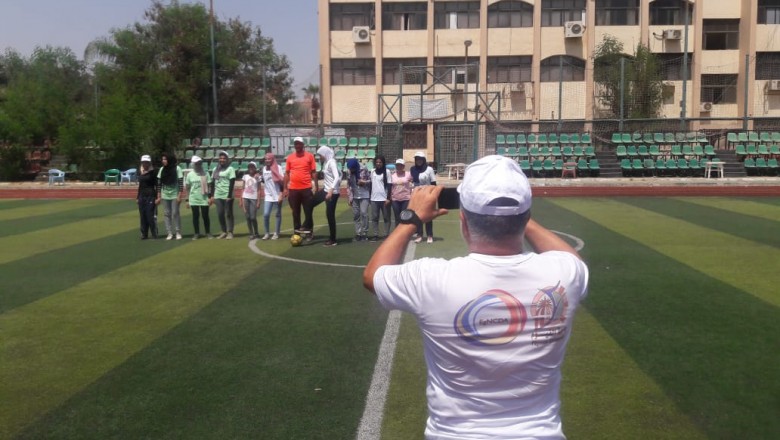 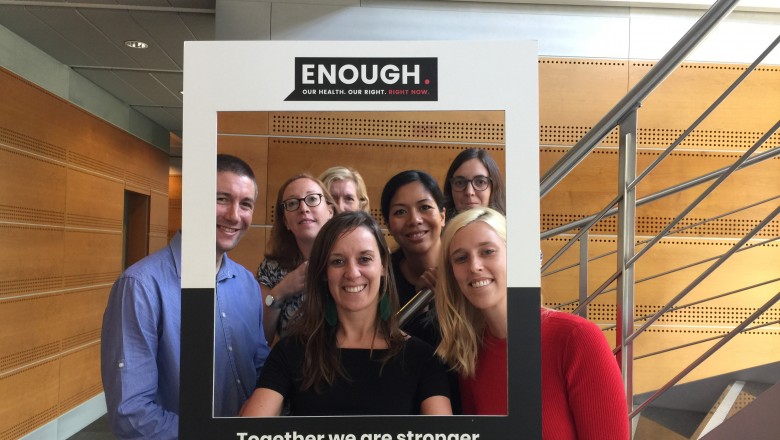 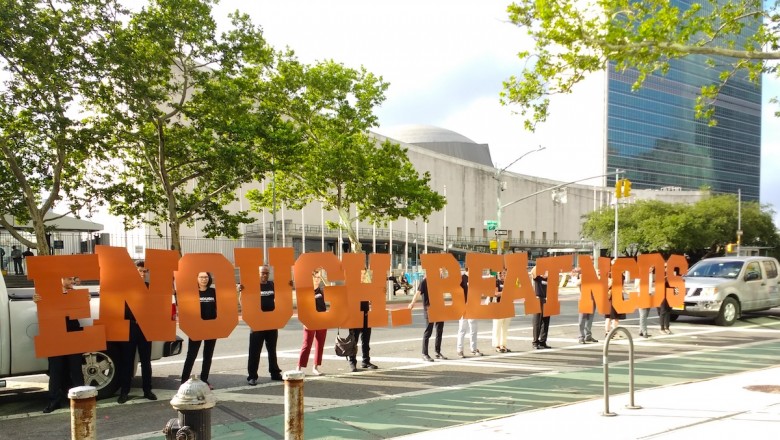 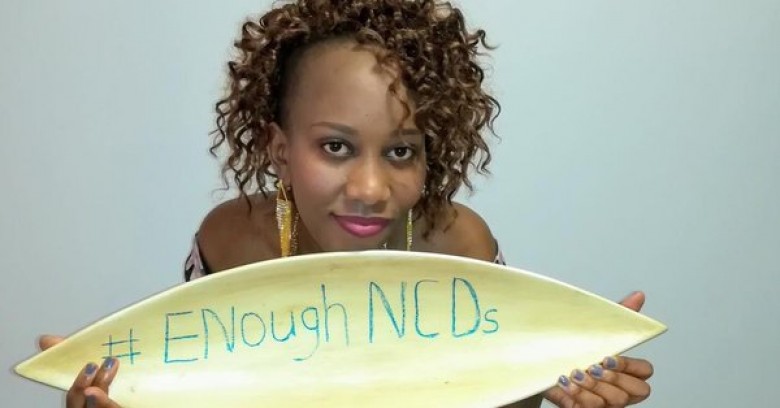 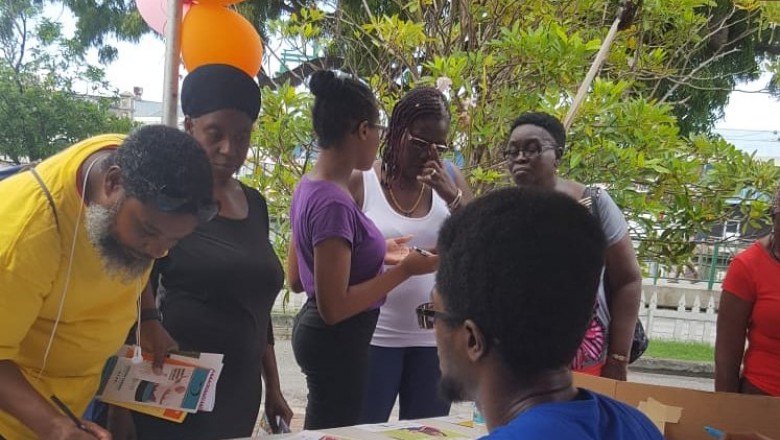 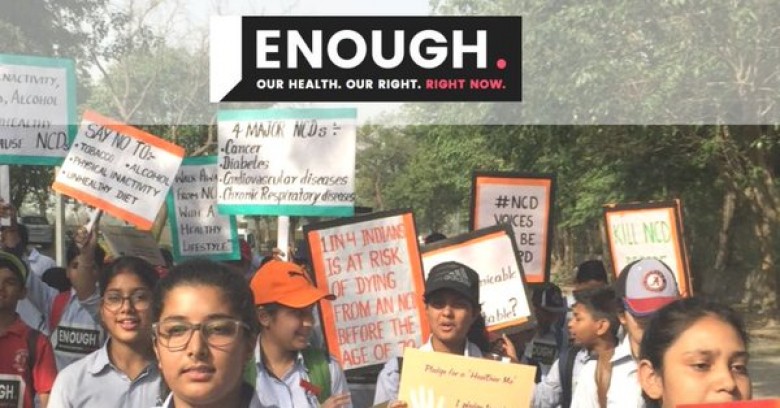 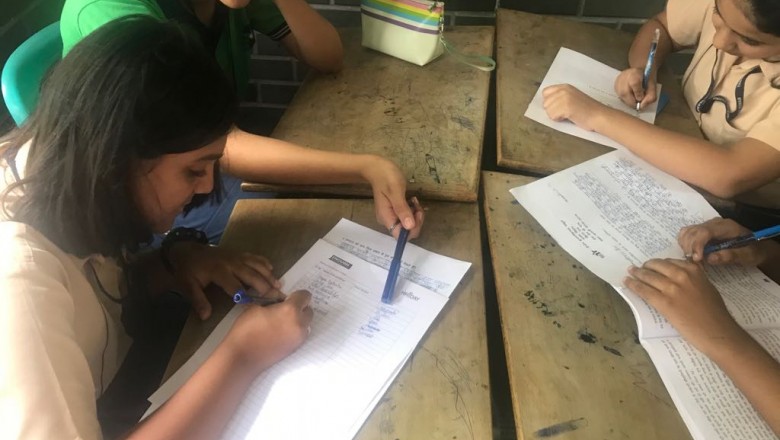 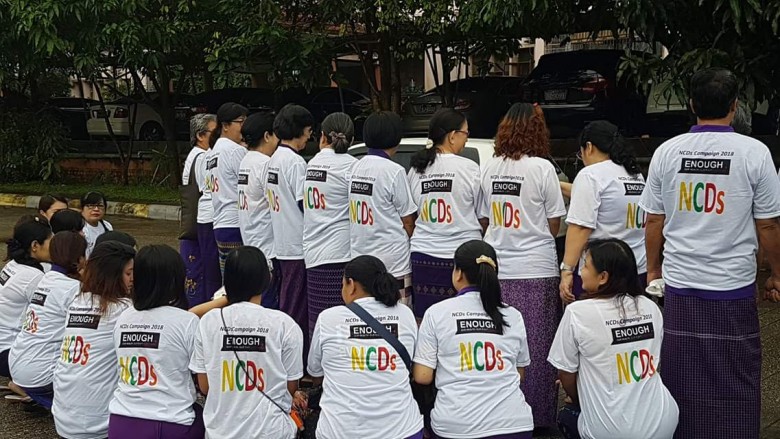 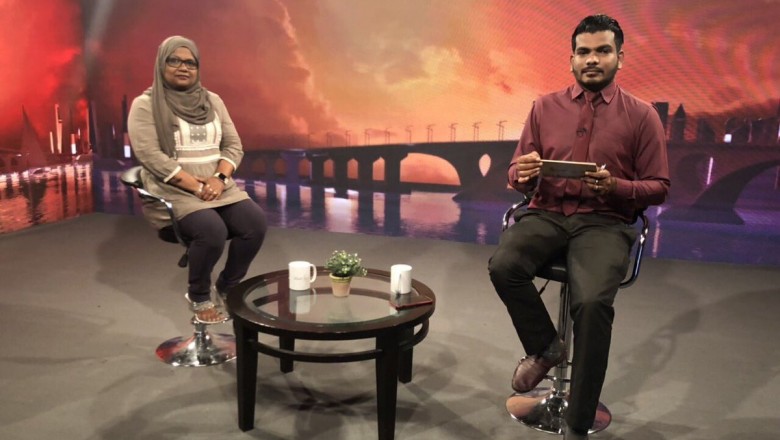 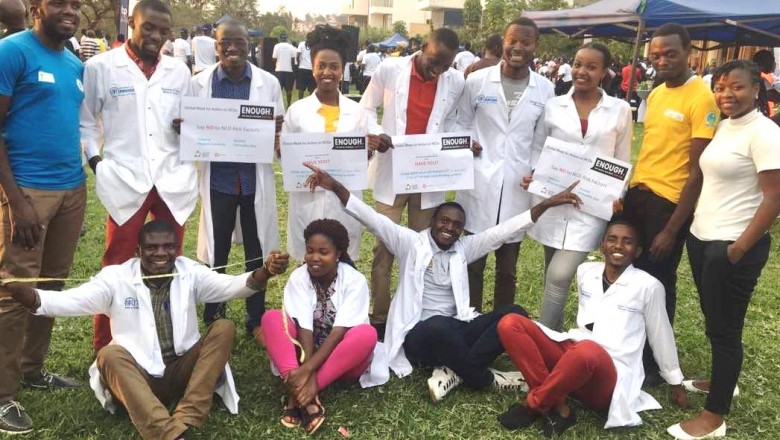 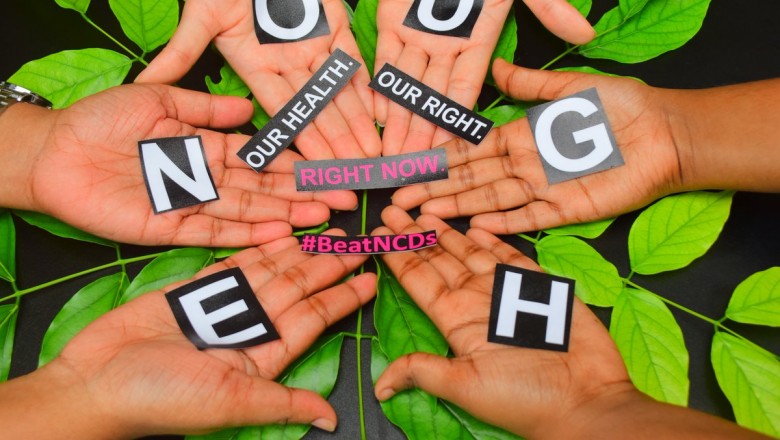 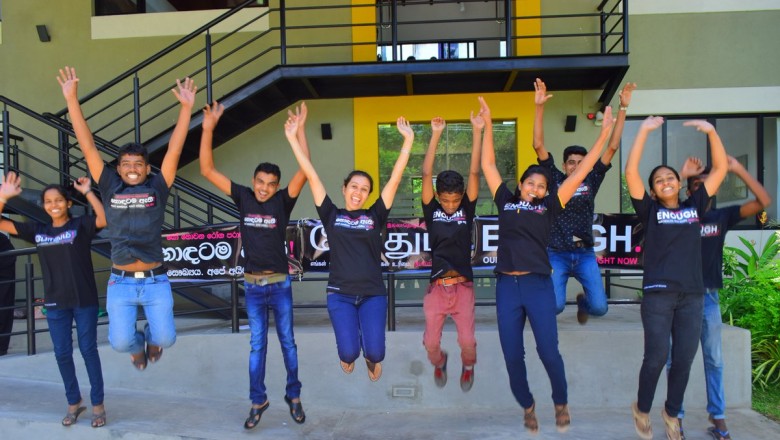 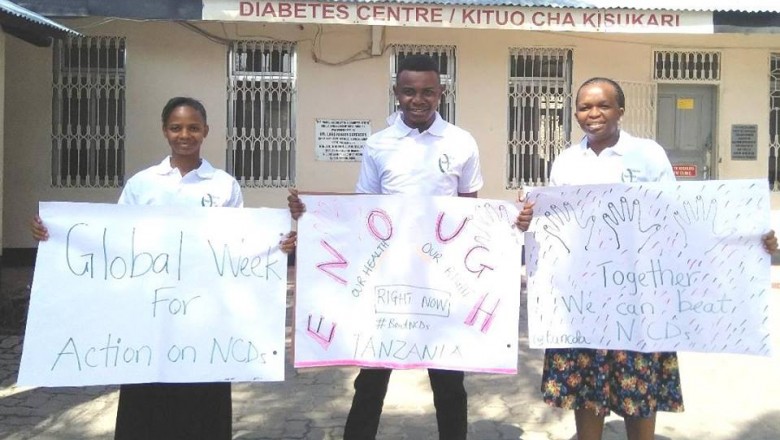 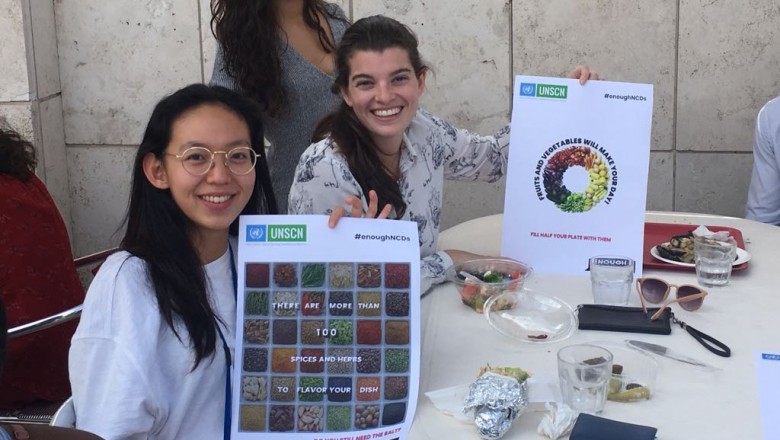 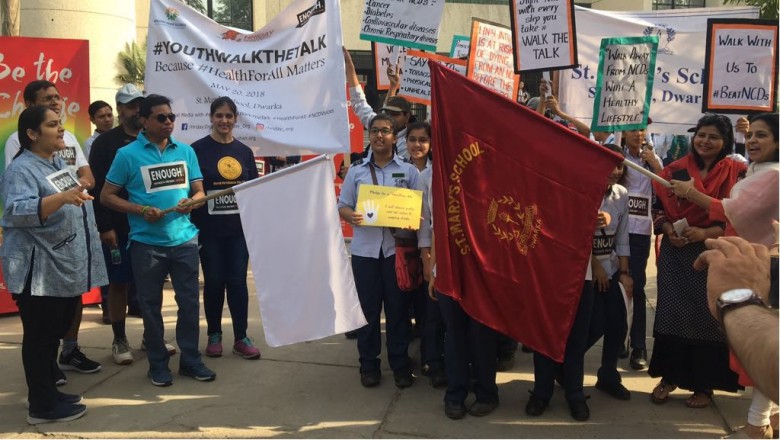 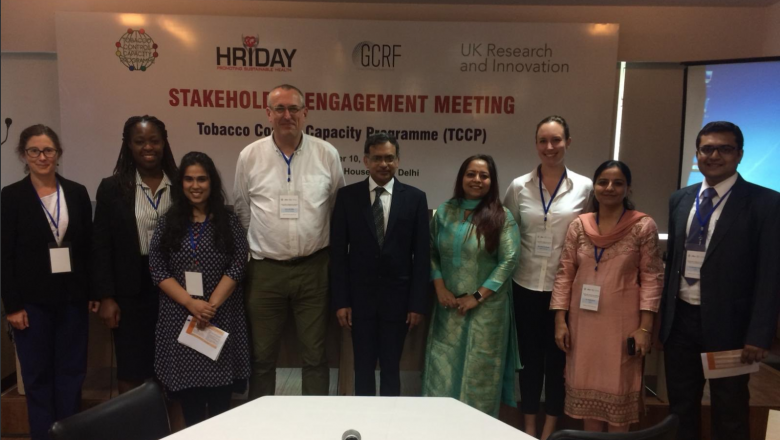 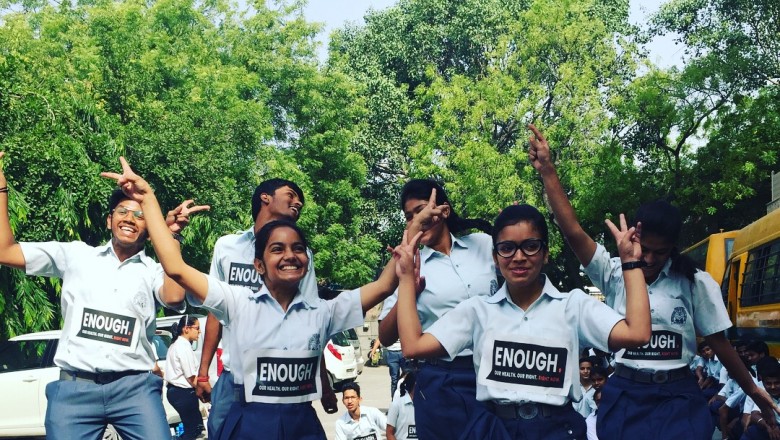 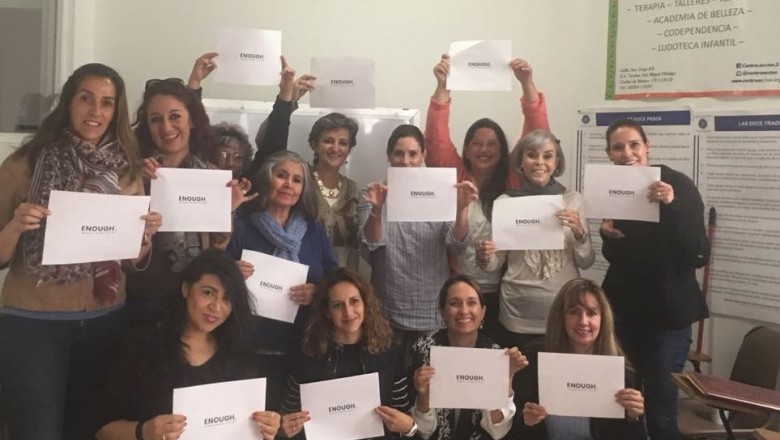 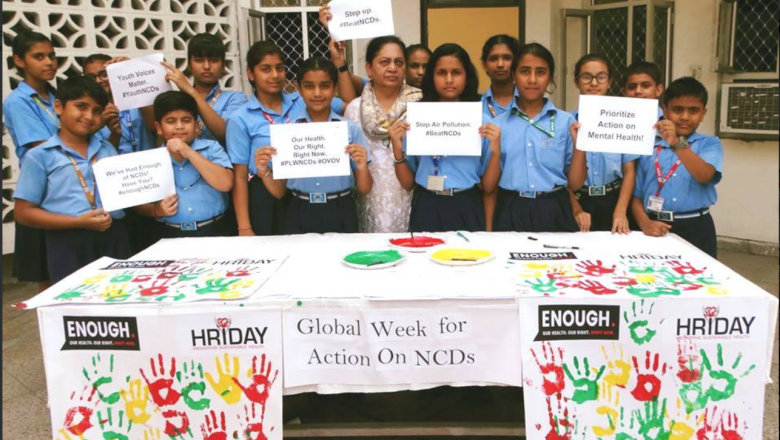 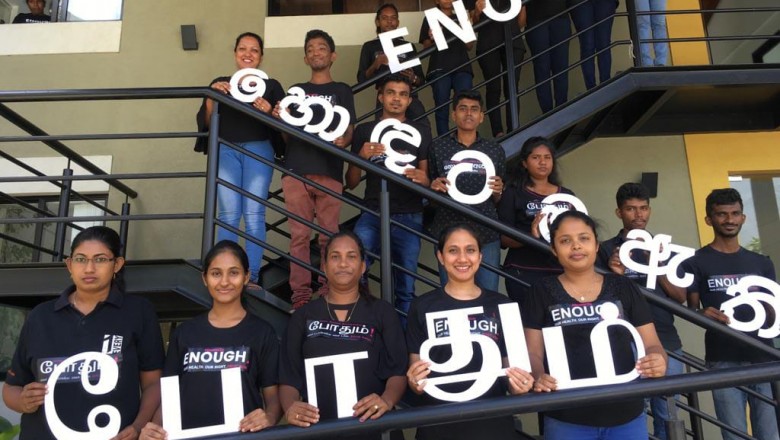 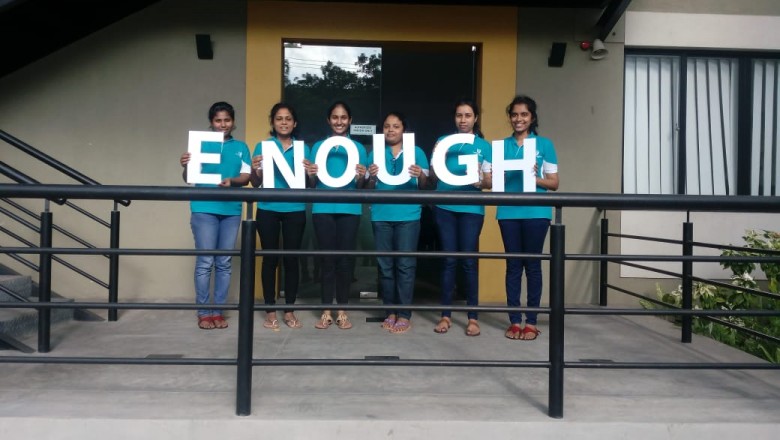