These 5 countries show how sugar taxes can cut chronic diseases

Today at least 73 countries have adopted such measures. 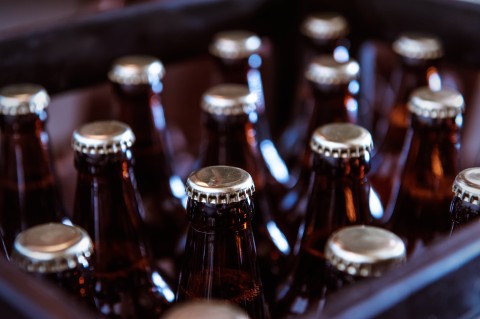 See how they're working in these five countries:

A 2014 tax on sugary drinks raised prices 11 per cent and cut consumption by 37 per cent within two years.

The tax is projected to save 239,000 people from obesity in its first decade. 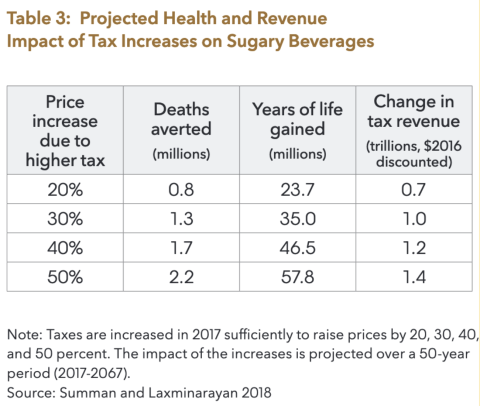 In a related move, in 2020, the Mexican states of Oaxaca and Tabasco realised that a greater number than expected of COVID-19 cases were occurring among overweight children and adults. In response, officials banned the sale of junk food and sugary drinks to those under 18 unaccompanied by adults.

The drinks industry cut sugar content in response to a 2018 UK tax This effect is known as ‘reformulation’. One year later, on average, people were consuming one fewer 250 ml sugary drink per week, replacing it with a non-sugar substitute. After four years, sugar consumed in taxed drinks was down by 35 per cent.

SSBs like sodas, juice drinks, and energy and sports drinks have been identified as a major driver of the obesity epidemic and the tide of chronic diseases – like diabetes, hypertension, and heart disease – that has accompanied it. And the burden is growing. By 2030, it’s predicted that 1 in 5 women and 1 in 7 men will be living with obesity. That’s over 1 billion people globally.

People who drink SSBs regularly – one to two cans a day or more – have a 26 per cent greater risk of developing type 2 diabetes than people who rarely consume such drinks, says the WHO. 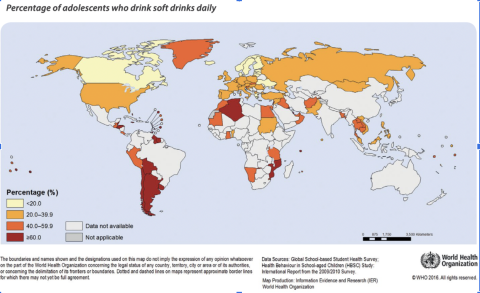 Type 2 diabetes accounts for around 90 per cent of all diabetes cases and living with diabetes puts people at greater risk of 57 other diseases. 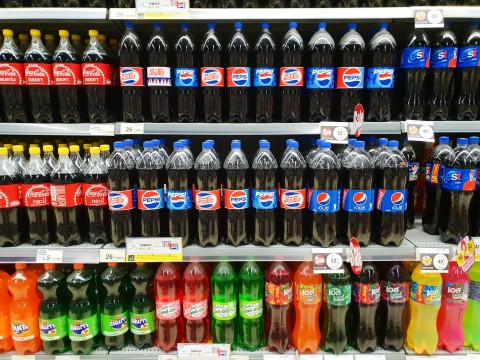 At 75 per cent, the tax levied on sugary soft drinks, candies, pure sugar and cocoa products in The Bahamas is the highest in the world. In its first 14 months it raised US$5,402,000 in revenue, which has been used for funding health and wellness initiatives.

The Caribbean nations introduced a 10% levy in 2015. And doubled it in April 2022. The change aims to double down on a 4 per cent reduction in SSB consumption and a 7.5 per cent rise in water consumption.

According to Maisha Hutton, Executive Director of the Healthy Caribbean Coalition, civil society led the charge to increase the tax rate, during the COVID-19 pandemic. “The nationwide multi-faceted campaigns have effectively used the pandemic to highlight the obesity/NCD crisis and the need for policies, which resulted in public understanding and an appetite for action,” Hutton told NCD Alliance in an interview. 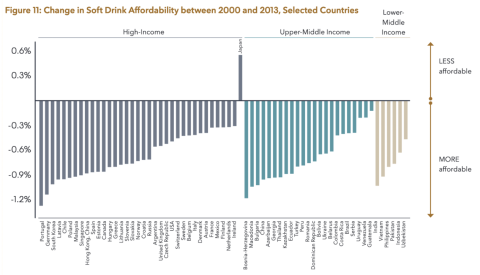 Policymakers in the Caribbean have noted the overwhelming positive evidence for both health and the economy, as both Antigua and Barbuda and Saint Kitts and Nevis have committed to taxing sugary beverages in 2022.

Globally, a 25 per cent price rise for sugary drinks would cut consumption by a third, says a study by the Pan American Health Organization (PAHO).

Does your country have a sugary drinks tax yet? 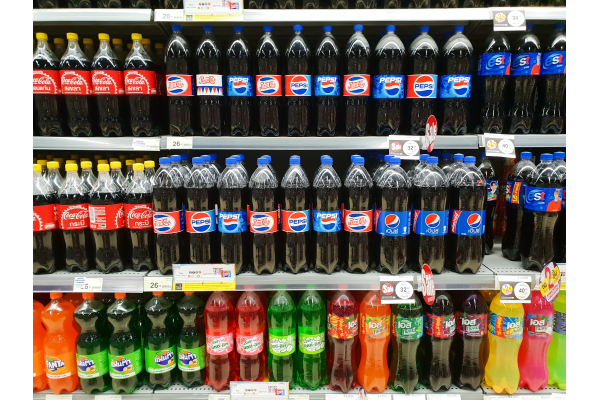